On The Road: my journey across America

I was halfway across America, at the dividing line
between the East of my youth and the West of my future. 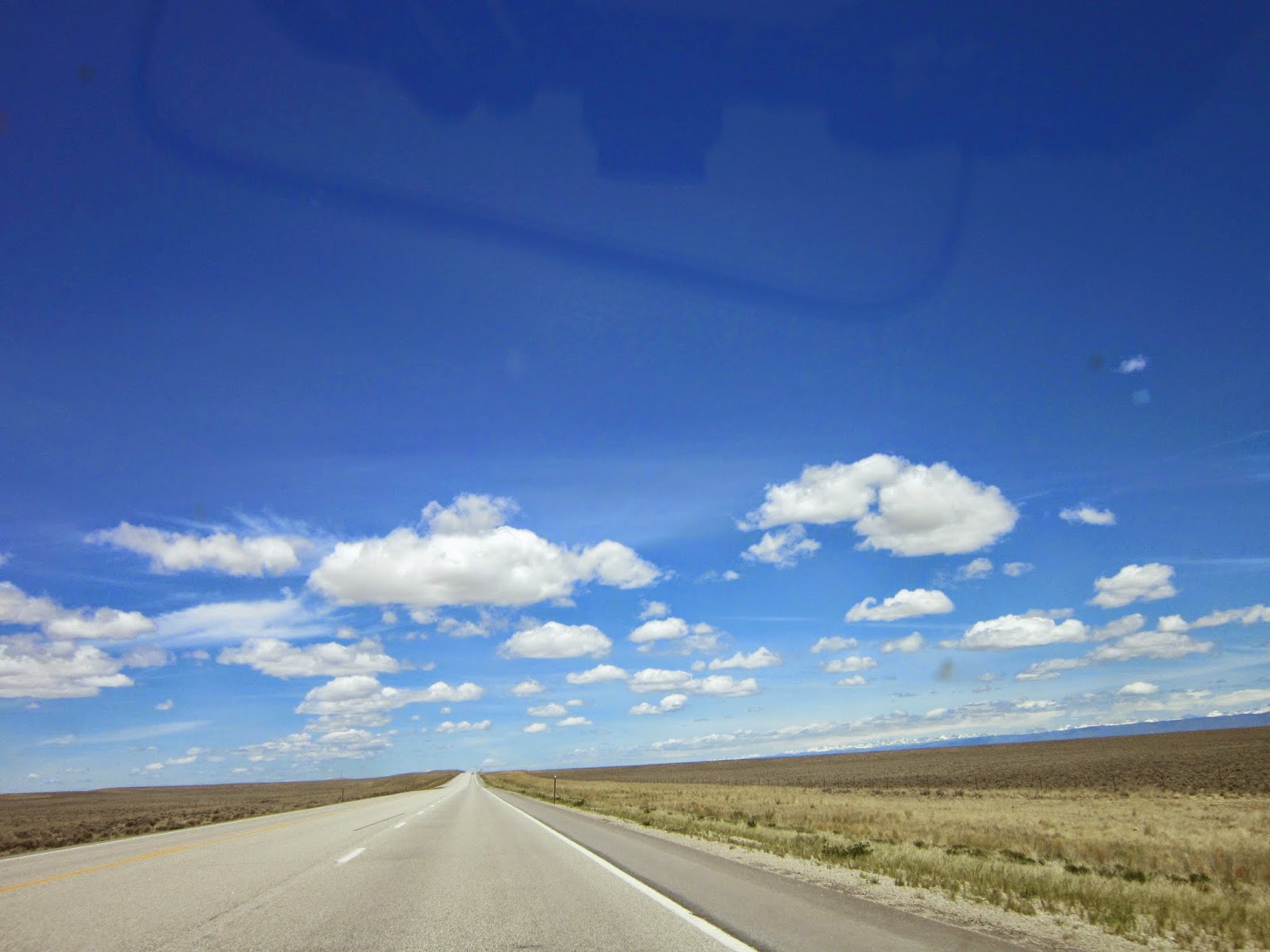 Pixie
Howdy all!! Let me give you some info about myself! I grew up in an alpine town close to the Dolomites, in Northern Italy. Ever since I can remember, I have always been keen on foreign languages and travels. Being outgoing and an explorer by nature, I started travelling on my own from an early age. One of those trips to the great American West and my passion for English and Native American studies eventually brought me to study foreign languages and literatures. Thanks to several scholarships, I had the opportunity to study also in the USA, where I could continue my academic studies. Since then, I worked for universities in New York and Massachusetts. Currently, I am enjoying life back in Italy, writing my blog, doing some freelance activities, such as tour guiding and tutoring.